The global climate crisis is largely being ignored by those in power, even the air we breathe is now causing around 40,000 deaths per year.   The actions we can take locally are becoming ever more vital as idealogical austerity cuts are continually forcing bad short term decision making.

Failed privatisation, follows failed privatisation. Unregulated public transport is fragmented and expensive.  Record amounts are spent on public services only to result in services which are in a worse state than ever before, be it education, probation or the NHS.  Amey being handed a 23 year contract for a wide range of services is absurd and  ‘One Trafford’ is anything but, as enquiries are passed on from one department to another.

On Davyhulme park the vegetation has been decimated, 15ft high planting that has taken decades to mature, has been hacked to a foot or so off the ground and ground cover removed,  purportedly to make life easier for the cash strapped authorities to see across the park as they drive past.  The boundaries are now more porous , traffic noise has increased, air quality lowered and visual amenity has been lost.  Opportunities to create much needed wildlife habitat are missed and the open space is slowly being eroded, even  the wildlife area being under threat from being sold off.   Disparate groups pursue their own agendas , seemingly with no regard to the environment, wildlife or climate change.  Although not yet at the levels inflicted on Sheffield by Amey, many large trees throughout the borough have already been felled.

Volunteers are encouraged to fill the gaps left by de-skilling and redundancies. We are encouraged to:  weed your park, check out your own shopping, pick up the litter, clean your railway station, help out at your local hospital.  The ‘Big Society’ becomes ever more apparent as the flow of public money to corporate profits increases.

Trafford has the only green councillors in the whole of Greater Manchester and they are doing an amazing job, but we urgently need more Greens in the room, they really do change the agenda and have a positive, coherent much needed effect. 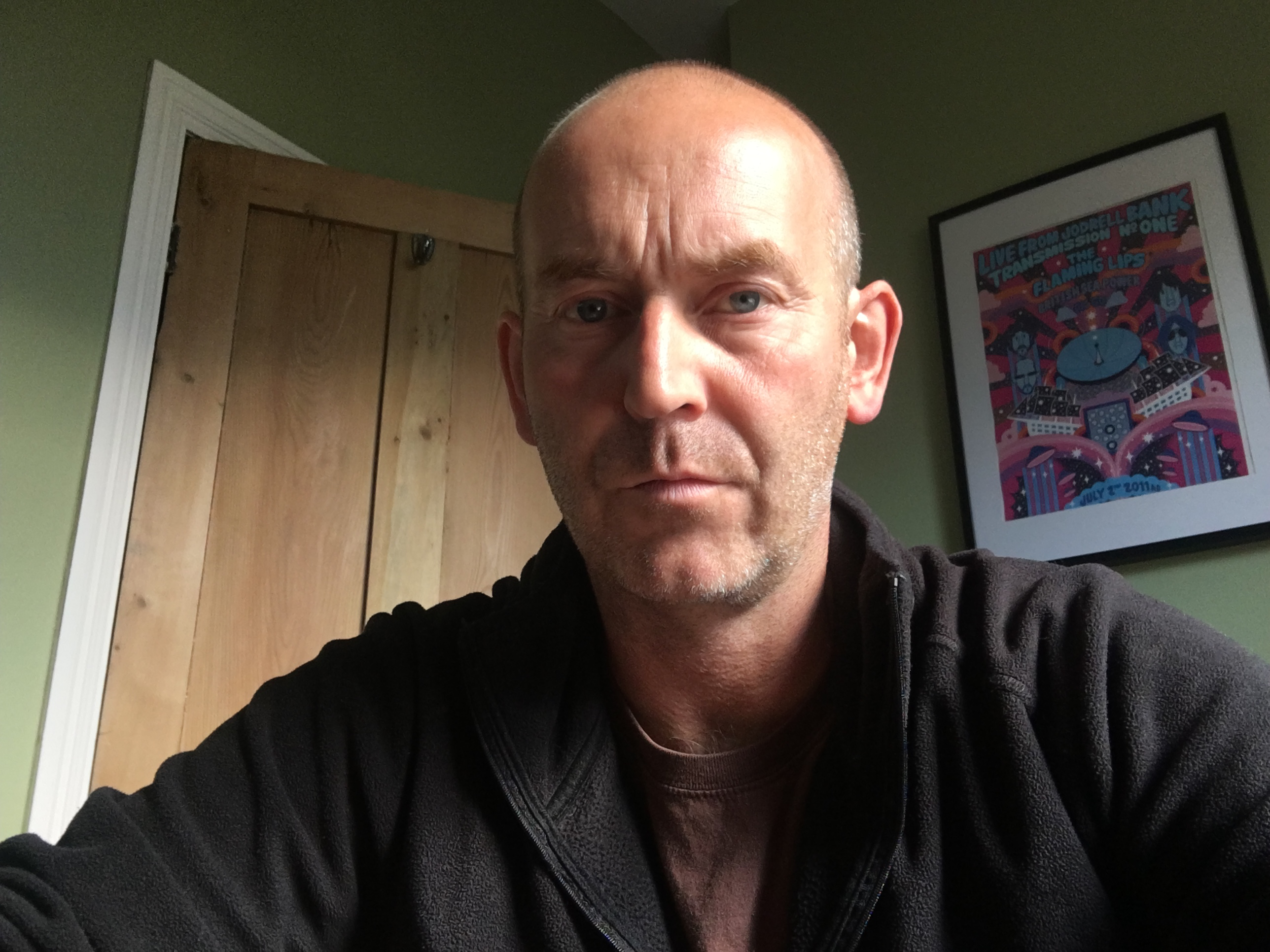