We will be standing at least one candidate in every ward in Trafford in the local elections this Thursday May 3rd.

Trafford Green Party have announced that they will be standing at least one candidate in every ward in Trafford in the local elections this Thursday May 3rd.

We are standing a total of 22 candidates across all 21 wards of Trafford with two candidates standing in Altrincham this year where two seats have become available.

“we are working hard all year around, not just at election time but 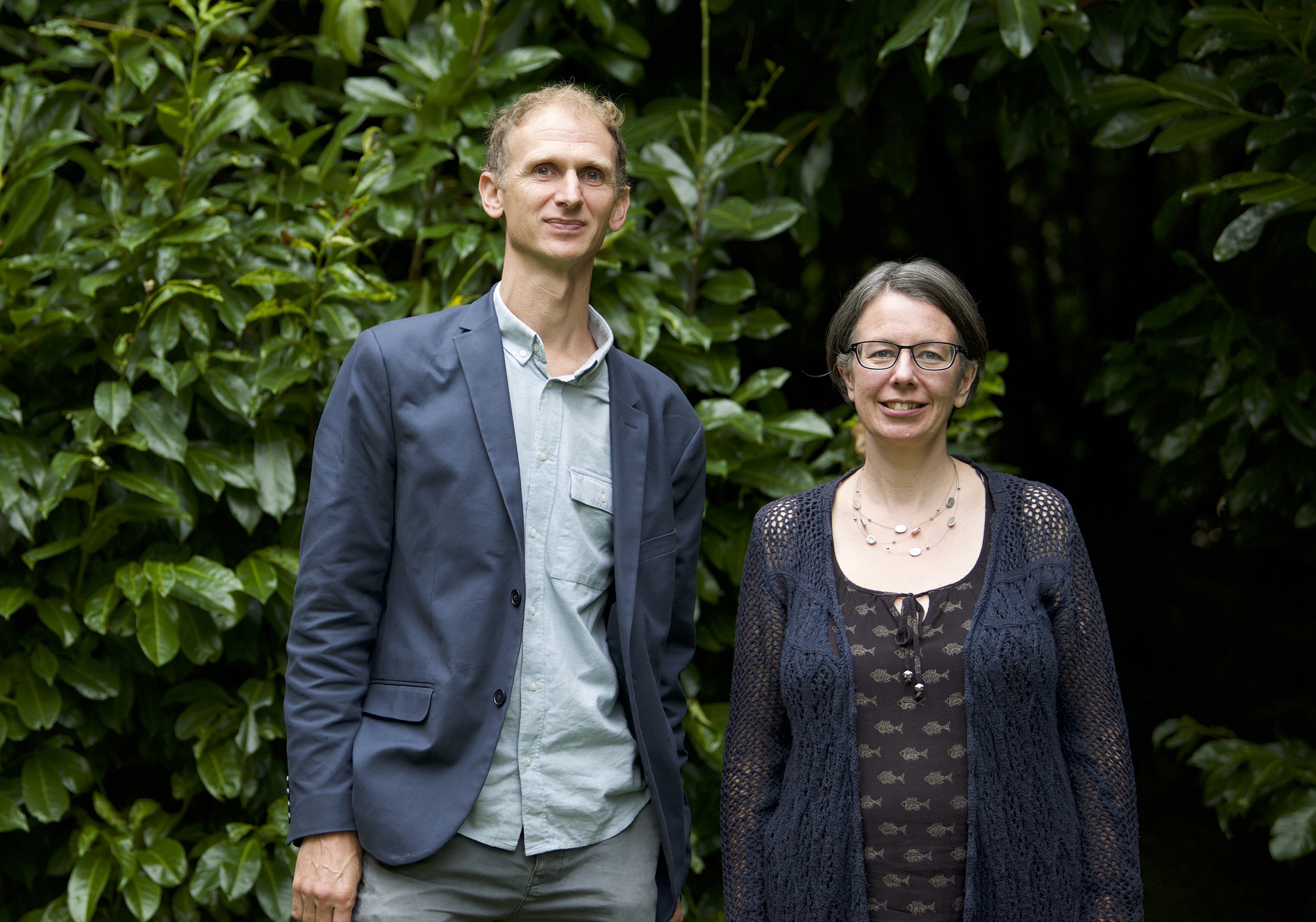 There is  a double election in Altrincham this time. One of the Conservative Councillors has resigned half way through his term so you’ll have two votes and can vote for both Dan and Geraldin

We came second in the last local elections. Since then we’ve gained a lot of support so it is between ourselves and the new conservative candidates this time.

- A lot of people who vote for other parties in General Elections are voting Green this time around to give Altrincham the hard-working councillors it deserves.

The Green Party currently has over 160 councillors across England and Wales.  There are Green Councillors in Liverpool, Leeds and Sheffield.  It”s time that Trafford led the way for Greater Manchester and elects its first Green Councillor