“In recent weeks, the world’s leading climate scientists, the IPCC have released their gravest and most urgent report on the scale and urgency of the crisis facing us. Urgent systematic action is needed and we are delighted that Trafford Council will be playing their part in this.

Taking action will bring green growth to Trafford and Greater Manchester. It will have positive impacts on the local economy and on the health of our residents.

Declaring an emergency is a way of accepting the scale of the challenge that faces us. It also means making a serious commitment to eliminate greenhouse gas emissions in the borough in the shortest possible timescale.” 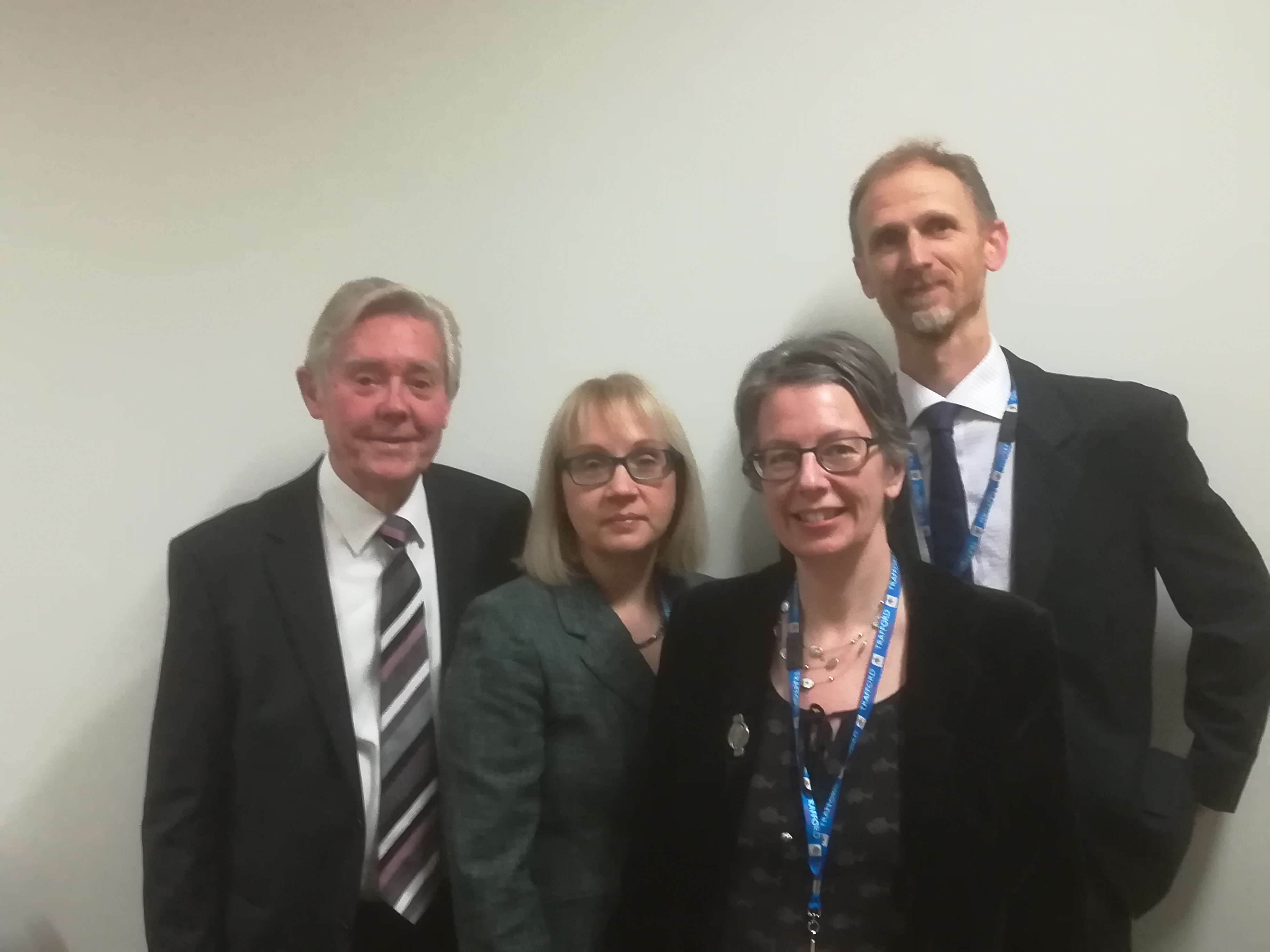 As a result of the decision, Trafford will now be starting a systematic review of the climate change impact of each area of the Council’s activities. The Council will be required to obtain expert input to set both a carbon budget and a target date for carbon-neutrality. The Council will also be looking into the extent of their investment in the fossil fuel industry though the Greater Manchester Pension Fund and other investments This is urgently needed to protect public funds from the financial risks associated with fossil fuel investment in a changing world.

The motion also commits the Council’s Labour leader to writing to the Prime Minister to ask for appropriate funding and powers to help tackle the climate emergency at Council level.

“We can’t do this alone, it will require us to work in partnership with public and private sector organisations and with residents. But if our council doesn’t have an ambitious and systematic plan, how can we expect such cross-sector cooperation to happen?”