PLANS to bulldoze a derelict Altrincham snooker hall to make way for a tower block have been refused for the second time — even after the design had been scaled back.

Maya Property Developments was seeking permission from town hall bosses to build 38 one and two-bed apartments over six storeys on the site of Rileys Snooker Club, Bridgewater Road.

A design for a seven-storey building, containing 42 flats, was branded "unsightly" and "unacceptable" by residents when it was first tabled in July. 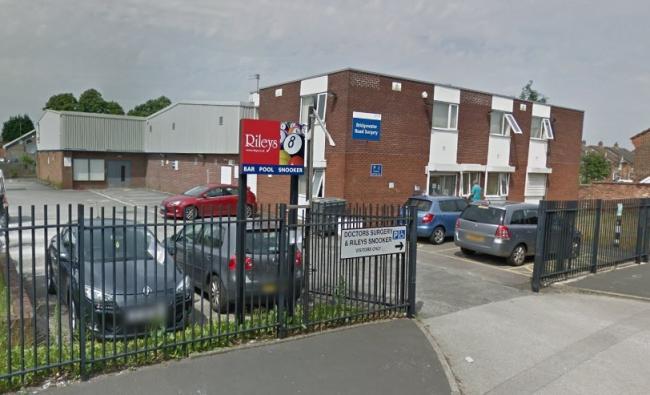 The 45 neighbours slammed the scheme — and argued lack of parking, noise and air pollution as additional reasons the plans should be scrapped.

A revised scheme was discussed by members of the council’s planning committee on Thursday.

Cllr Geraldine Coggins called for the development to be rejected because the changes were "only a slight" variation from the previous application.

She argued the site was overdeveloped — and the added "stress" on the already overstretched infrastructure would "exacerbate" existing road issues.

“The drawings have barely changed since they were last submitted,” she said.

“And the scheme does nothing to meet the needs of the local community.”

Cllr Daniel Jerrome agreed and claimed residents aren’t opposed to new development, but they want it to be ‘sensitive’.

“They want social, affordable and sustainable housing in keeping with the area,” he argued.

“And this scheme provides none of these things.

“The affordable housing on offer is just 21 per cent –  well below the 40 per cent that should be provided for a hot area with good market conditions.”