Trafford commits to banish the use of Glyphosate herbicides.

Green Party councillor Dan Jerrome, seconded by Lib Dem councillor Jane Brophy, secured a unanimous victory to phase out the use of Glyphosate-based weed killers over the next year. This sees an end to the use in these herbicides in council-run or contracted operations across the borough. Trials will now begin to find biodegradable treatments.

Dan Jerrome, Deputy Leader of the Green Party Group and proposer, said: “This is an important victory for residents which will see the use of potentially harmful chemicals no longer sprayed in our parks, green spaces, streets and communal areas. The evidence is growing that glyphosate can cause an increase in some cancers and has a detrimental effect on local biodiversity. There are safe alternatives and we should be using them.” 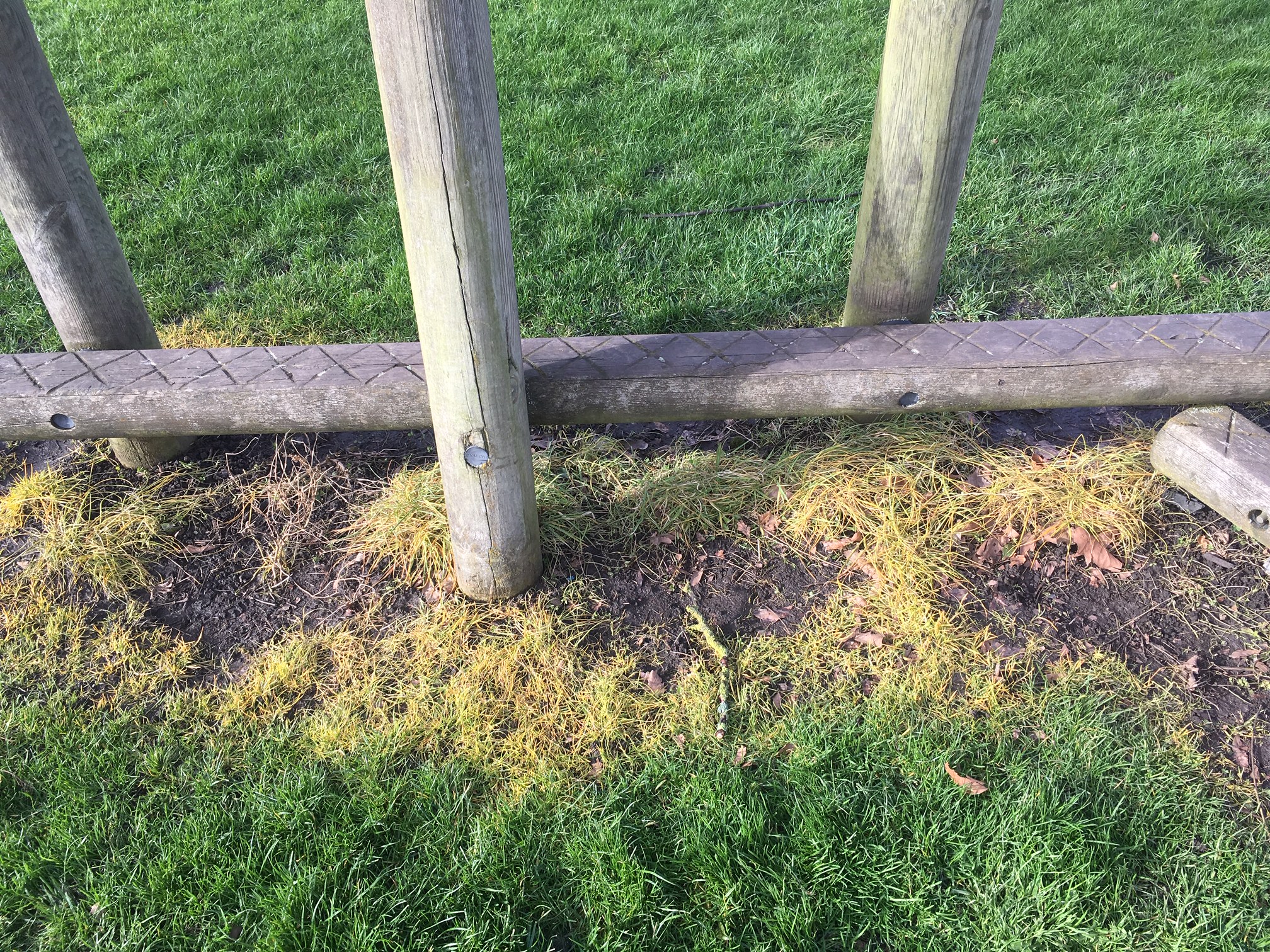 Recent studies in the US have shown a 41% increased risk of Non-Hodgkins Lymphoma caused by exposure from glyphosate-based products. This has led many countries like Italy and Portugal in banning their use and France and Germany moving towards phasing them out completely.

Cllr Jerrome added: “It is these proven, safe and costed treatments we should now be trialling and implementing to provide the best and safest service to residents.”

The motion does make exceptions for invasive species such as Japanese Knotweed which can be injected with the appropriate weed killer and Giant Hogweed which has been a particular danger in the region.

Sally Potts, Friends of Cowfield and Invasive Species expert, said: “These exceptions are necessary and provide important safeguards against particularly nasty invasive species which are difficult and sometimes dangerous to remove.”

Cllr Jane Brophy, Lib Dems, said: “We are losing 2.5% of the world’s insect species every year and removing weed killers from our council operations will mean that we will provide more protection for birds, bees and our local wildlife generally.”

Michael Welton, Green Party candidate for Altrincham, said: “I have seen Amey using weedkiller to do the edging in our parks and play areas. This cavalier use of powerful herbicides is obscene in the face of the growing evidence about their harmful effects on people and wildlife”

You can watch the council meeting here  https://trafford.public-i.tv/core/portal/webcast_interactive/413316